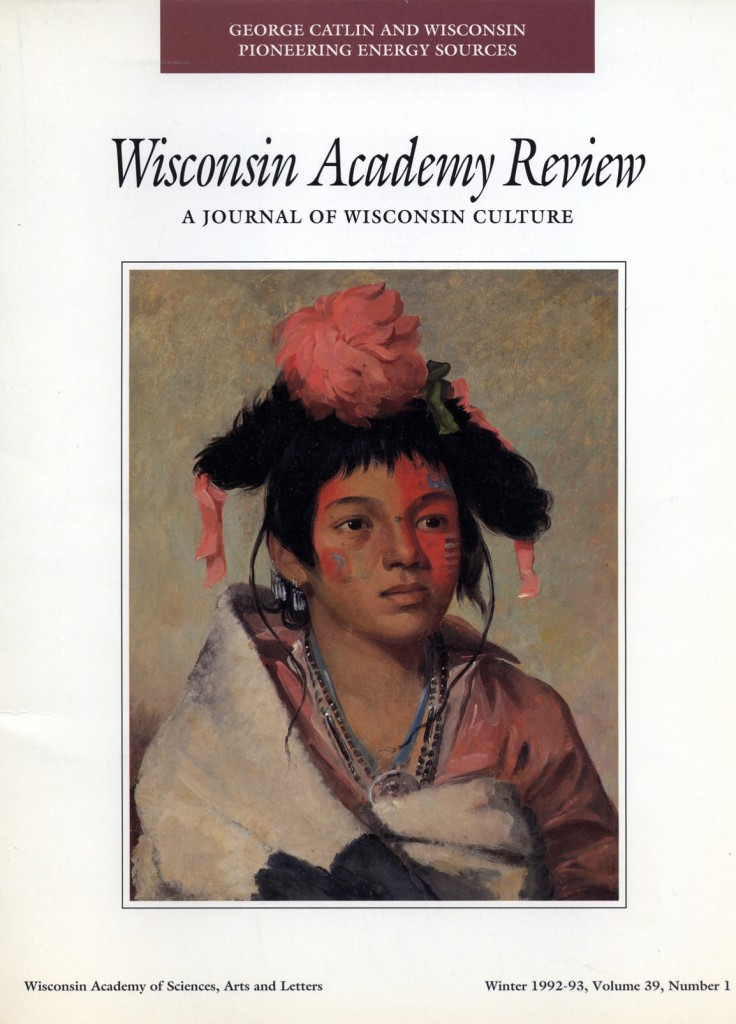 7th June of this year, in the beautiful city of Rio de Janeiro, I attended the United Nations Conference on Environment and Development as the accredited representative of the World Sustainable Agriculture Association. This event, the largest United Nations-sponsored meeting ever held, is usually referred to by insiders as UNCED. It is better known to everyone else as the Earth Summit.

This was not only an international extravaganza involving more than 100 heads of state and official delegations from 170 nations. This event was the culmination of a two-year process that also included active participation by representatives of hun­dreds of nongovernmental organizations (NGOs). This long par­ticipatory process helped produce both a spirit of cooperation and consensus-based commitment.

My report on what happened is offered from the perspec­tive of someone who focused almost exclusively on sustainable agriculture. As a member of the International Sustainable Agri­culture Task Group. I was directly involved during March and April in live weeks of preparatory meetings in New York. These meetings, which were both official and otherwise, were referred to as Prepcom IV. I also helped organize the Interna­tional Forum on Sustainable Agriculture which was part of the two-week NGO Global Forum in Rio. This forum for non­governmental organizations took place simultaneously with the formal and ceremonial events where official speeches were made and official documents were signed.

More than 300 representatives of NGOs from more than forty countries worked together in these two sustainable agri­culture groups in New York and Rio. There was a feeling of shared purpose and almost total agreement on the principles of agricultural sustainability. A long list of environmental and oth­er organizations with official United Nations observer status participated in the Earth Summit process, and more than 1,000 new NGOs were accredited and became actively involved in environmental issues on the world scene. We were referred to by some as a new generation of environmental diplomats who are learning how to be effective in influencing United Nations del­egations. United Nations agencies, and the United Nations pro­cess itself.

What we saw for the first time in this process was widespread questioning on the world stage by NGOs of the poli­cies of national governments. NGOs discovered they could influence their own governments through this activism, chal­lenging them to be responsible. The United States delegation, for example, was one of the least supportive of the concept of sustainable agriculture. Our working group, in fact, had to turn to delegations from other countries for help in thwarting an attempt by the United States government delegation to weaken sustainable agriculture commitments in the documents being prepared for Rio. This move on the part of our government was not unexpected, however. The official 424-page report to the United Nations prepared by United States government agencies included only seven paragraphs on sustainable agriculture—and you had to go all the way to page 320 to find that!

Although thousands of media people covered the Earth Summit, many stories were never reported. Those controlling the process, for example, refused to permit any official discus­sion of militarism as a source of environmental damage. The official managers also tried to suppress discussions of poverty, affluence, materialism, and similar issues. But the NGOs kept these issues from being suppressed by organizing conferences, forums, and other events during the five-week preparatory peri­od in New York. In addition, important issues such as sustain­able agriculture and food security were developed further at the NGO Global Forum in Rio. The scope of the Earth Summit debate was broadened and the United Nations process enriched by this unofficial activity.

To make this report more specific. I want to describe briefly how sustainable agriculture NGOs capitalized on four opportunities to make a difference at the New York preparatory meetings.

After seeing the draft language on sustainable agriculture, we submitted twenty-live strengthening amendments. These proposed changes were submitted through official channels and distributed as well to all delegations. About half of these changes were accepted in one form or another. Several delega­tions, mainly from Northern Europe, helped us—from the inside—on sustainable agriculture issues.

Our second big opportunity came when the United States delegation introduced a package of potentially damaging amend­ments and described them as being non-controversial. We discov­ered that the suggested changes were both controversial and dam­aging, and we appealed to other delegations for help.

Our government’s attempt to have the Earth Summit go on record as saying free trade would solve the problems of sustainability was defeated. So was the attempt to cross out all ref­erences to farmers’ rights to the benefits of biotechnology while preserving all the rights of industry. The United States amend­ment package also would have deleted all references to overuse of chemicals.

Finally, we lobbied successfully for including a call for an international ecological agriculture network in Agenda 21, the Earth Summit plan of action. The language approved in Rio requires the United Nations to provide at least $10 million a year in network support. The Earth Summit documents call on inter­national and regional agencies to “help develop information available through NGOs and promote an international ecologi­cal agriculture network to accelerate development and imple­mentation of ecological agriculture practices.”

We also won the support of the Food and Agriculture Organization of the United Nations, usually referred to as the FAO, for the network. Phillipe Mohler, director of FAO’s sus­tainable agriculture program, attended some of our meetings and seemed to be personally committed to this new initiative.

The treaties were prepared by NGO committees and debated by all of us. They provided a vehicle for bringing us together around a set of principles and our own plan of action. The treaty process and its outcome were indeed impressive. The sustainable agriculture treaty states that there is an urgent need to “break the dominant predatory model of agriculture in favor of new patterns of sustainability that are equitable and partici­patory, to guarantee the full control of the means of production in the hands of people who work the land, insuring them a per­manent source of income and high levels of productivity.”

Our treaty commits sustainable agriculture organizations from around the world to work together for:

7)     action to cut pesticide use and speed up the transition to bio­logical pest control methods.

The word “organic” does not appear, as far as I can tell, in any of the official Earth Summit documents. But the United Nations Development Project came through with a report that concludes that organic agriculture presents an attractive alternative to cur­rent nonsustainable practices in developing countries. The report, released in Rio, does not claim that organic farming is a miracle solution. What it does conclude is that “the available material tends to support the conclusion that both in high poten­tial areas and in marginal lands, organic agriculture offers agronomically feasible solutions for problems of environmental sus­tainability.”

The call for sustainable agriculture is clearly stated throughout the official documents of the Earth Summit. The Rio Declara­tion on Environment and Development states that development must occur on a sustainable basis to meet the needs of present and future generations. Those of us involved in this process believe the Earth Summit’s 700-page plan of action marks a his­toric new commitment to sustainable agriculture by the United Nations and all nations. We feel it is a mandate for a global transformation of agriculture. Many of us involved in this pro­cess believed at the beginning that the Earth Summit would be unsuccessful due to lack of support for the environment by the industrialized countries. What we had not counted on was the moral high ground taken by many developing countries. This turned out to be an important difference in the process.

I believe much was accomplished, especially with regard to agriculture. The willingness of such nations as Germany and Japan to make large commitments to fund follow-up activities set an important precedent. I understand that the International Federation of Agricultural Producers, which represents seventy farm organizations from around the world, has already respond­ed by adopting a new sustainable agriculture agenda. United States farm groups holding membership in the federation include the American Farm Bureau Federation, National Farm­ers Union, and National Farmers Organization.

I believe also that we have entered a new era of global environmental protection. The challenge now is to make certain the commitments set forth in the Earth Summit plan of action, including those involving sustainable agriculture, are financial­ly supported and implemented.

This article is based on a paper, which was presented at the Michael Fields Agricultural Institute in East Troy on July 15, 1992.